The MAGIC International Manga Contest jury came to a conclusion! 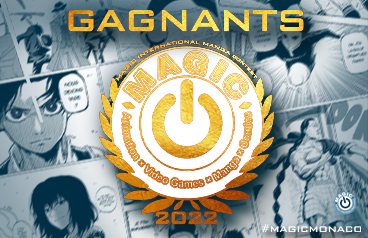 Like every year, Hiroyuki Nakano (Weekly Shônen Jump), Kyosuke Fujita and Shuhei Hosono (Shônen Jump Plus), Sahé Cibot (Shibuya International) and Hervé Trouillet (Shibuya Productions) have tried to put their expertise together to select the best works.  Because yes, like every year, the projects presented are all different from one another and come from all around the globe.

We would like to thank, once more, each of our contestants. Even if you’re not selected, you must know that your work has provided us various emotions. Thank you for this present.  It’s important for all of us to remember that acting is necessary to hope, and vital to keep going to succeed!

The 2022 winners are:
1/ Top winner: Théodore Magloire Ekane Ekane with “Watchaland” (Cameroon)
We were already seduced by his manga, and were deeply touched by Théodore’s personality, a talent that we would like to support.

2/ Runner-up: Maria Enjelia Villanueva with “Re:Coil” (The Philippines)
Maria has participated several times to the contest, getting numerous times on the finals. But a little something was missing to win. This year, the manga she has presented is consistent, dynamic, and well put together. We reward her work as well as her tenacity.

3/ The jury’s favorite: Loïck Ngue with “True Ikigai” (France)
We appreciated the original approach of the contestant. A manga and soccer passionate, he is strong-minded and has much boldness!
It’s this boldness that has made him the jury’s favorite!

This three works will be available on the epic Shônen Jump Plus around the end of May.
Of course, we’ll post the link to each manga!

Announcement of the 5 finalists of the Magic International Manga Contest! 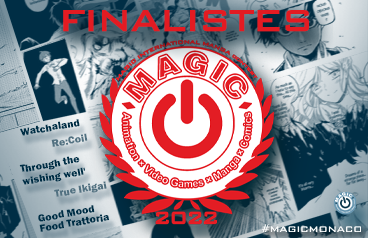 If something’s resisting to this pandemic, it’s Shibuya Productions and Shonen Jump’s collaboration!

The editors-in-chief of Shonen Jump and Shonen Jump+ have noted, as well, a level of improvement in the works of our participants!
Congratulations to all of you!

See you on March, 1st for the winners’ announcement!

The authors of the five works that are not being selected for the final, will be contacted on late January by a jury member, communicating to them some explanations in order to improve their creations.

The 10 preselected stories of the MAGIC International Manga Contest are… 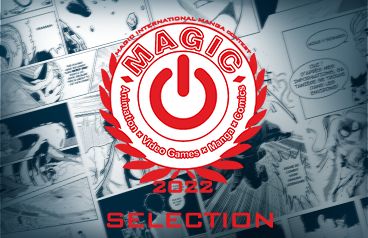 The preselection was difficult for our Jury members: “As usual, with this contest, it’s Christmas before its time!  This year, we were amazed by a lot of projects. The level has increased with a diversity in the scripts and drawings with strong personality! “

Now, let’s wait until January 18 to found out the 5 projects selected by Shueisha.
Good luck to everyone! 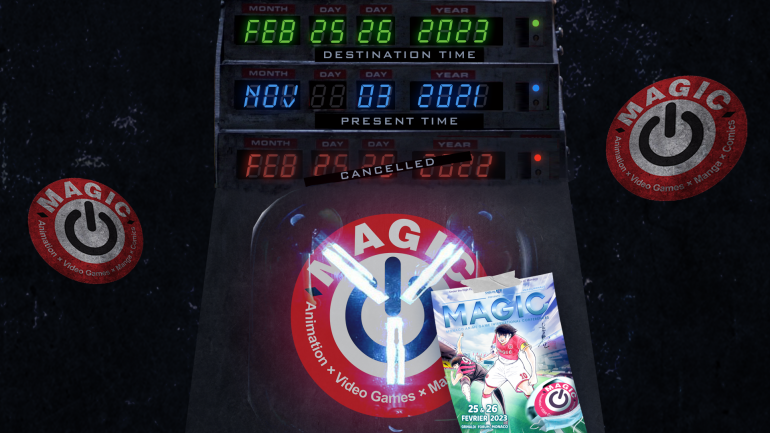 We are already in November and you have not heard a lot from us lately. The reason why is simple: we were waiting for the pandemic crisis evolution.

As you know, MAGIC is, above all, a lot of Japanese prestigious guests and many cosplayers coming from many countries such as South America.

Unfortunately, it is now clear that the situation in these areas does not allow us, once again, to offer you the MAGIC that you all know. Therefore, we have no choice to postpone again in order to make you live an experience up to your expectations in 2023.

Get ready for an exceptional artists line-up in Monaco! 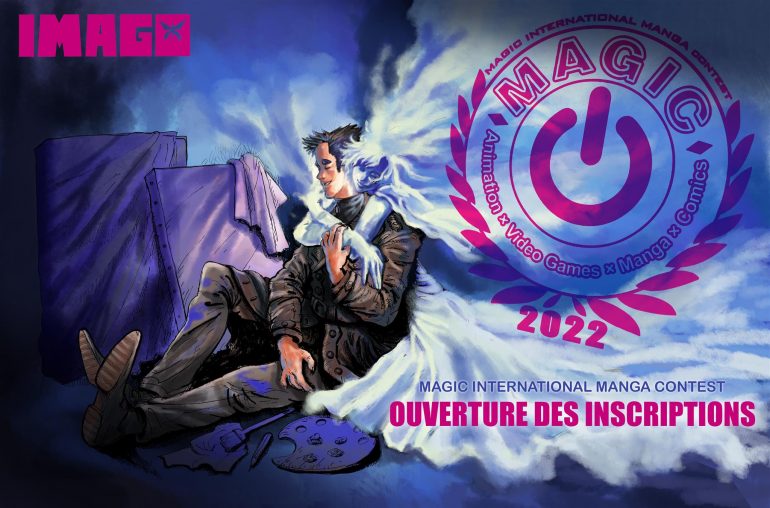 The MAGIC International Manga Contest organised by Shibuya Productions and Shueisha is back for 2022!

Like each year, the winner and the runner-up will have their manga published on Shonen Jump Plus!