Yōichi Takahashi, great Japanese mangaka, has published in 1980 his first series in the magazine Shōnen Jump, Captain Tsubasa, known as Olive and Tom in France. This football series is a huge success and will even be adapted into an animated television series.

He will held a conference and signing sessions. 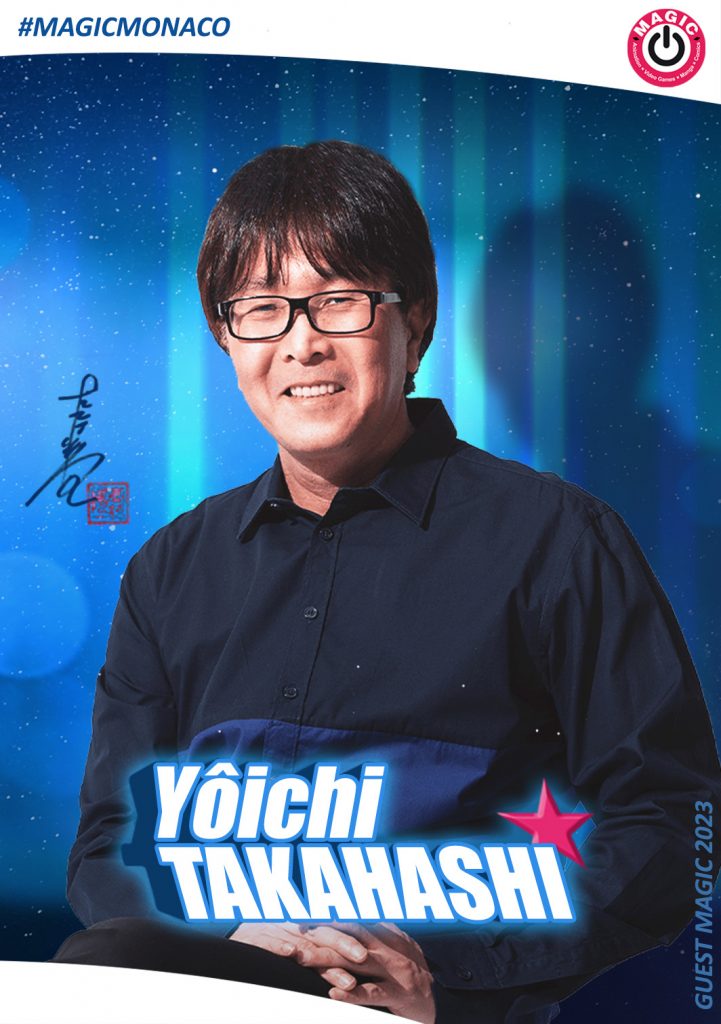