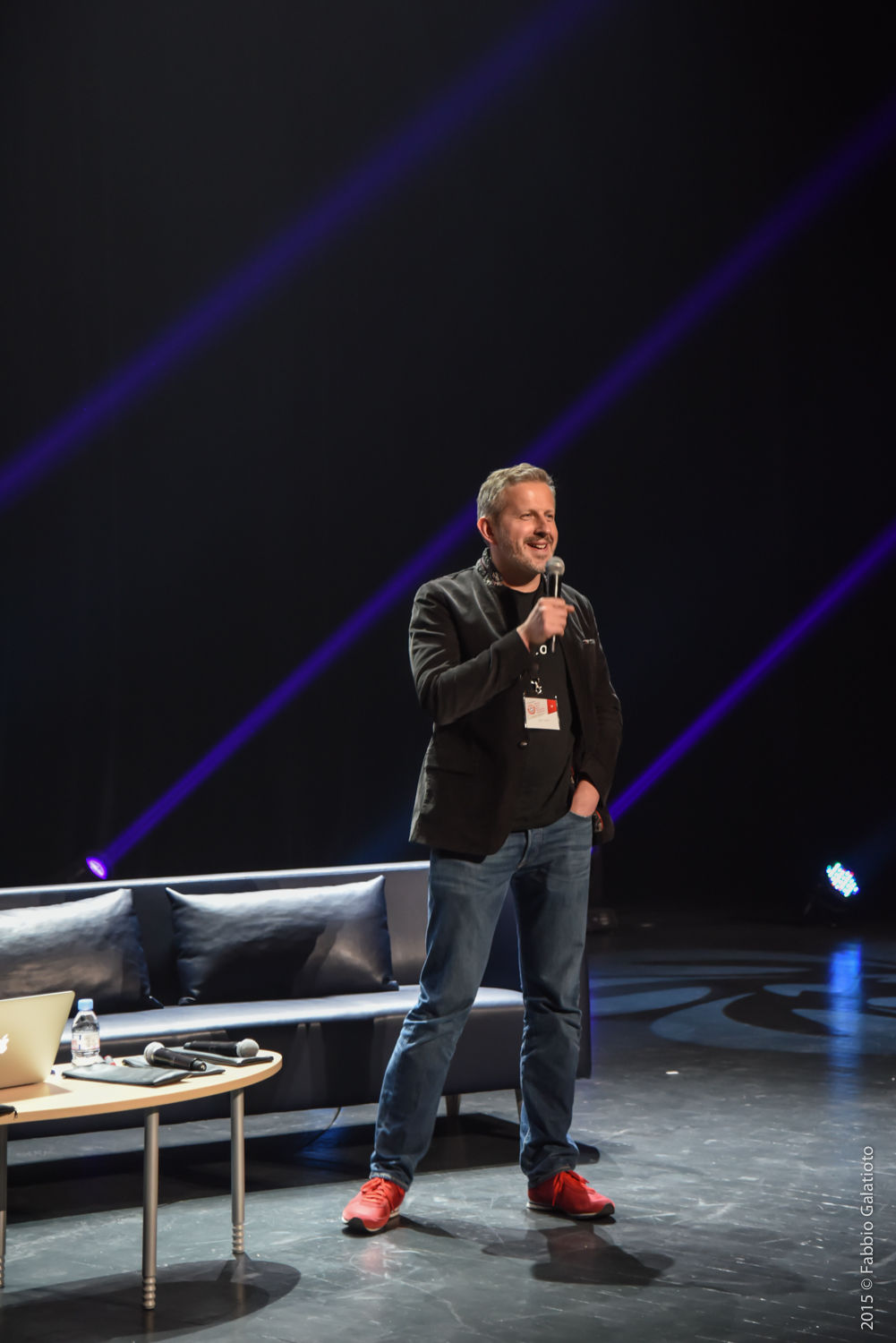 Oskar Guilbert, is the President of Dontnod Entertainment & Hesaw. He joins Alain Damasio and Eric Chahi. He’ll come also with some exclu’ for our audience.

As a reminder, Dontnod works on the game Life is Strange edited by Square Enix.

Dontnod Entertainment is a French Video Games Studio based in Paris. Funds in 2008 by Hervé Bonin, Aleksi Briclot, Alain Damasio, Oskar Guilbert and Jean-Maxime Moris. The Studio is composed by veterans, who worked on Splinter Cell, Rainbow Six or Heavy Rain.

Their first project, FLUIDZ, is a base and a logiciel editor that simulate the realistic fluids comportment in real time.

After a funds collect, Dontnod Entertainment realized their first video game conception the 24 th July 2008. 1st named ADRIFT, but renamed Remember Me. The Game is officially showed at the Gamescom 2012 of Cologne and is commercialized in June 2013.

At the Gamescom 2014, the studio announced Life is Strange for every kind of game consoles and PC. Some of the Journalists thinks that this project is in fact the previous named project What if?