He decided to be a cartoonist after a french comics training course in summer. His professional carreer began in 1990 with the  “Les Maléfices d’orient” comic book by Soleil Productions.
In 1994 he began to be successful with the “Lanfeust de Troy” series, then “Lanfeust des Etoiles”, in collaboration with Christophe Arleston. In the meantime, in 1994-95, he animated a french comic book workshop.
As a scriptwriter, he wrote the first 3 comic books of the “Les Ailes du Phatéon”  series, with Serge Fino as a cartoonist. Then he wrote “La Véritable Histoire des Krashmonsters”, by Tarquin, Guillaume Bianco, Olivier Dutto and Adrein Floch. 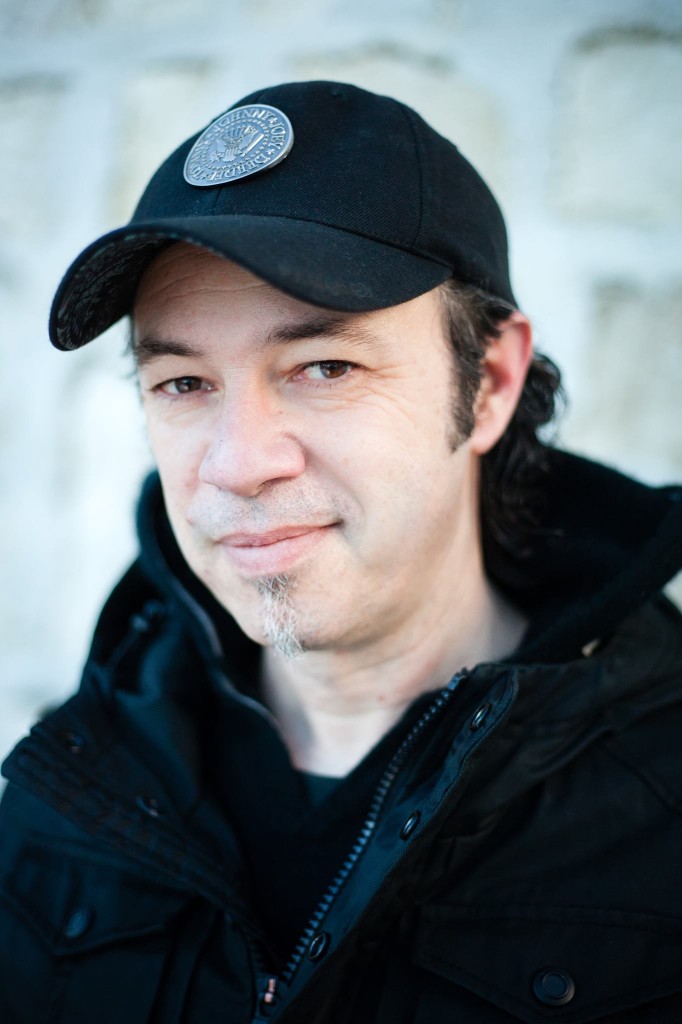