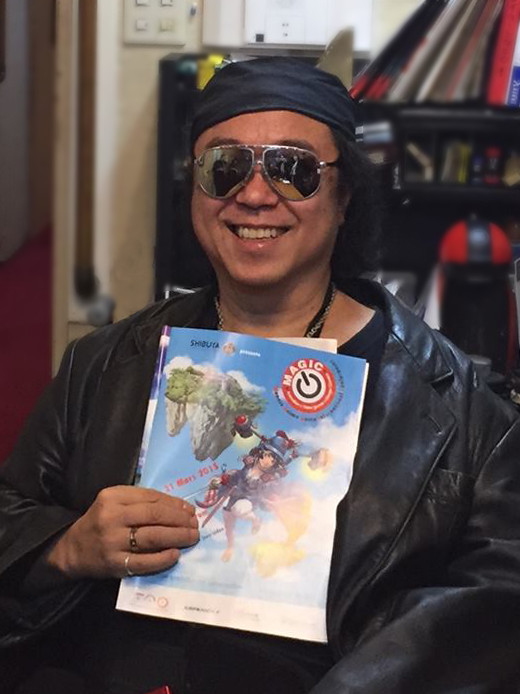 Buichi Terasawa (寺沢武一) was born in Hokkaido island, Japan. He is an eminent manga artist, the creator of famous manga Cobra!

After he failed the entrance exam for college he decided to become a professional manga artist. He first worked on shojos but soon got attracted to science-fiction. In 1976, he became the assistant of Osamu Tezuka. The next year, after winning a prize at the 13th edition of the Tezuka Weekly Shonen Jump contest, he went independent.

In 1978, he created Cobra – his biggest work – that will make him world famous. He also worked on the animated adaptation of his work. In 1994, he went back to his first love – Cobra was back for new adventures in colour! Then in 2008 he became the director of a new animated series dedicated to Cobra, as part of the 30th anniversary of the manga.

In 1991, he was invited to represent Japan in France. He is now back and it is an honour to welcome him to Monaco for the Monaco Anime Game International Conferences. 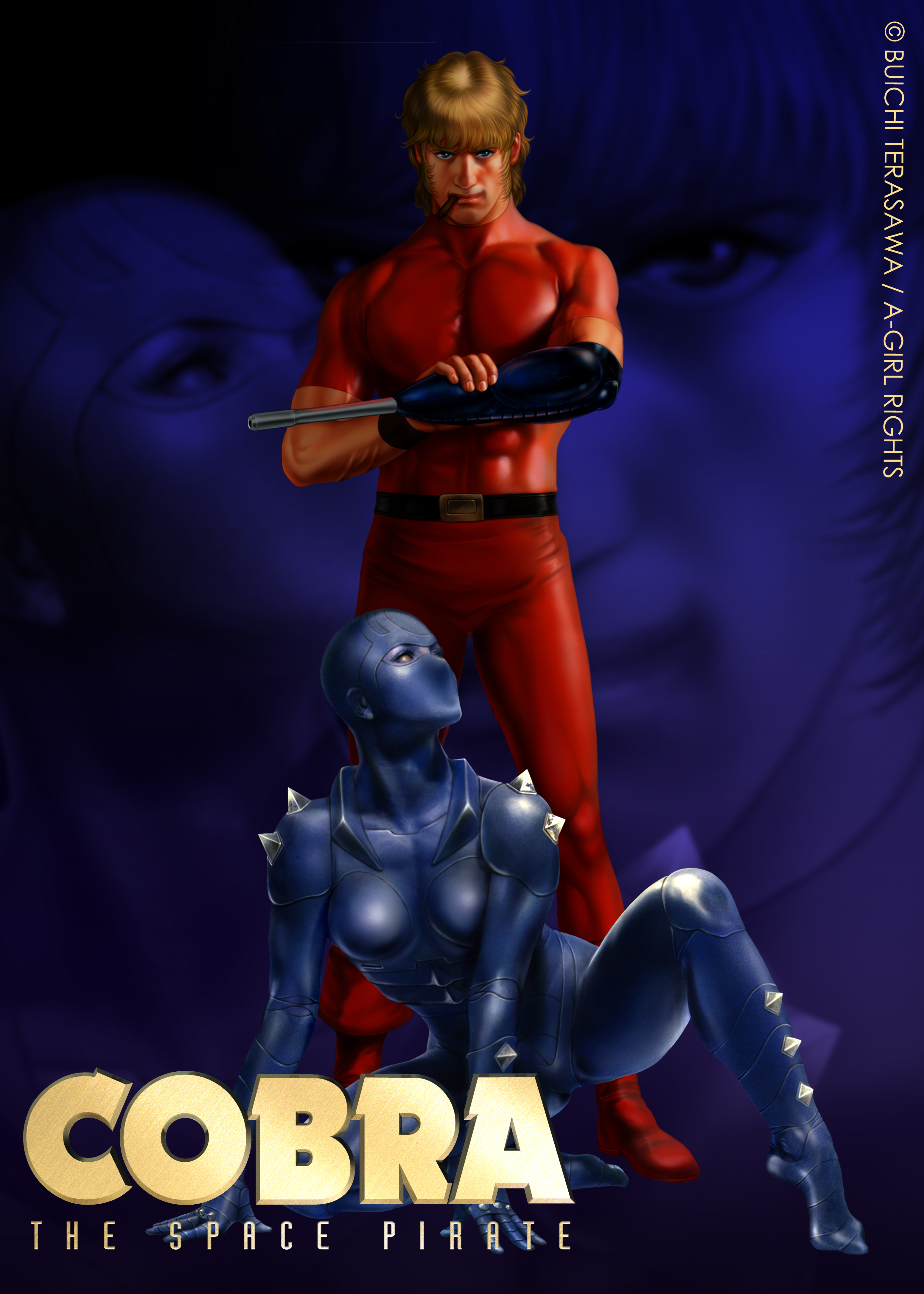