During conventions Pugoffka often holds workshops about photography and editing of cosplay shoots, as she likes sharing the experience she has gained over the years. Pugoffka is also a cosplayer, she especially likes characters from video games. 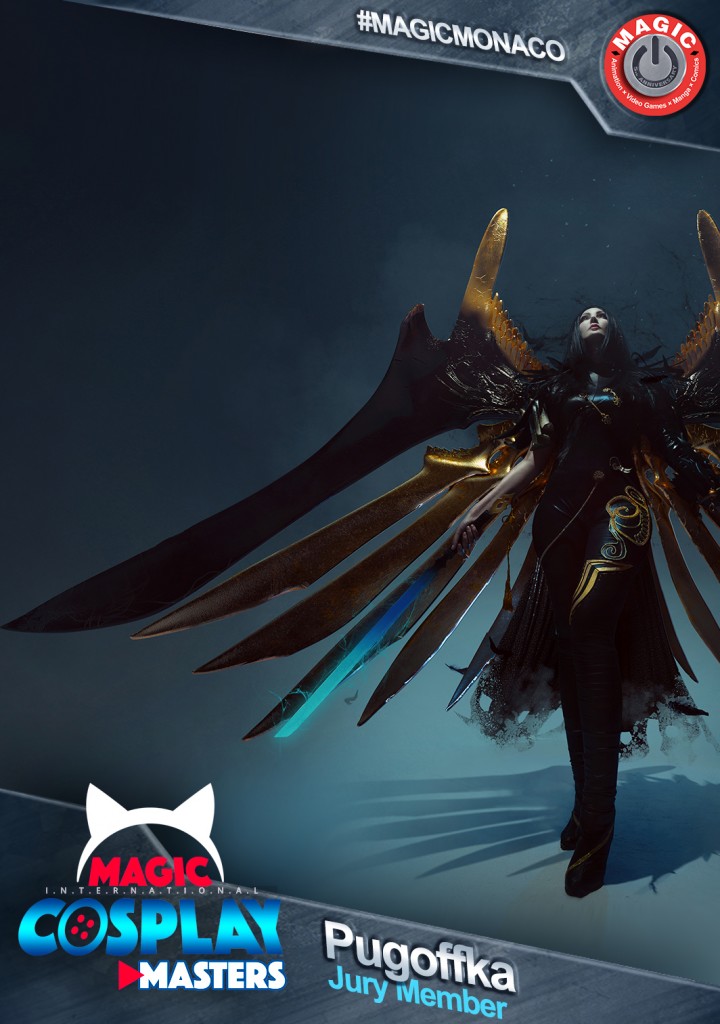