Nad is a French cosplay practising cosplay since 2006. She was representing France at the Eurocosplay and also the 2015 Yamato Cosplay Cup of Brazil were she won the second place of the final. She will be performing during our big cosplay contest 27th February 2016 ! 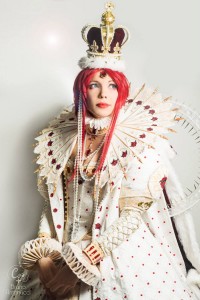