Leon Chiro is an Italian cosplayer, used to perform and who won many rewards in several contests.
He will be performing on 27th February 2016 at our big international cosplay contest !

To see his work, clik HERE. 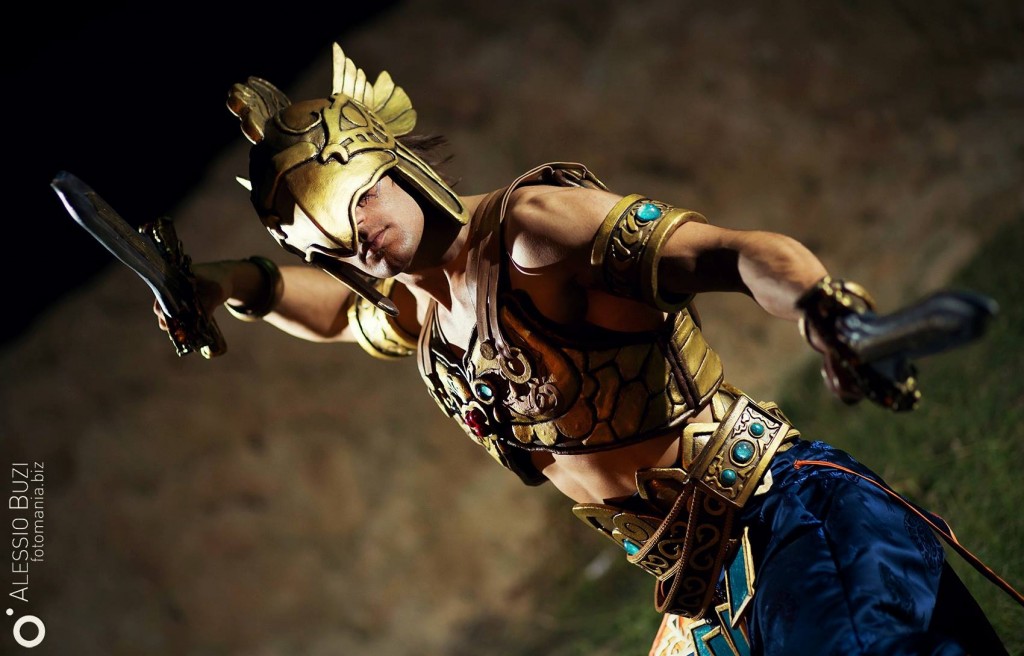