Member of the game contest jury.

French composer and sound designer for video games and cinema, he composed the soundtracks of video games such as Beyond Good and Evil, Rayman Origins, Rayman Legends and Tintin and the secret of the unicorn. 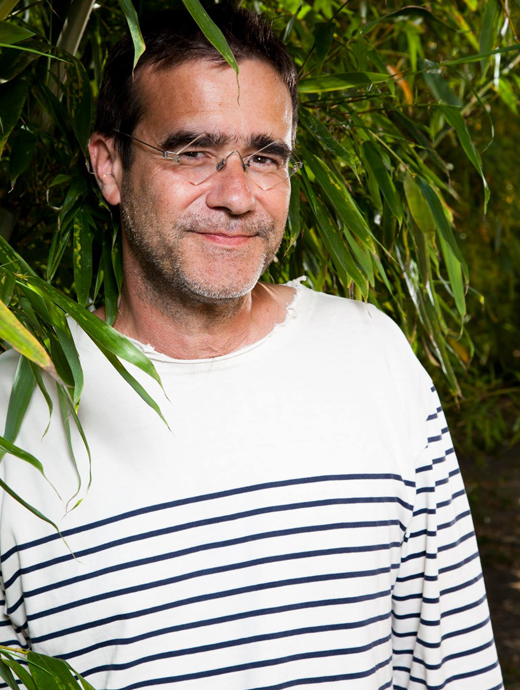 At the same time he worked in the video game industry, he created sounds and musics for tv and cinema animation. He learned music as a teenager, first with the guitare and then with composing classes. In 1986 he created his first soundtrack for a short animated film. He has specialised himself in the field of animation.