Ju Tsukino is a Brazilian cosplayer since 2004. She will be performing at MAGIC 2016 international cosplay contest. 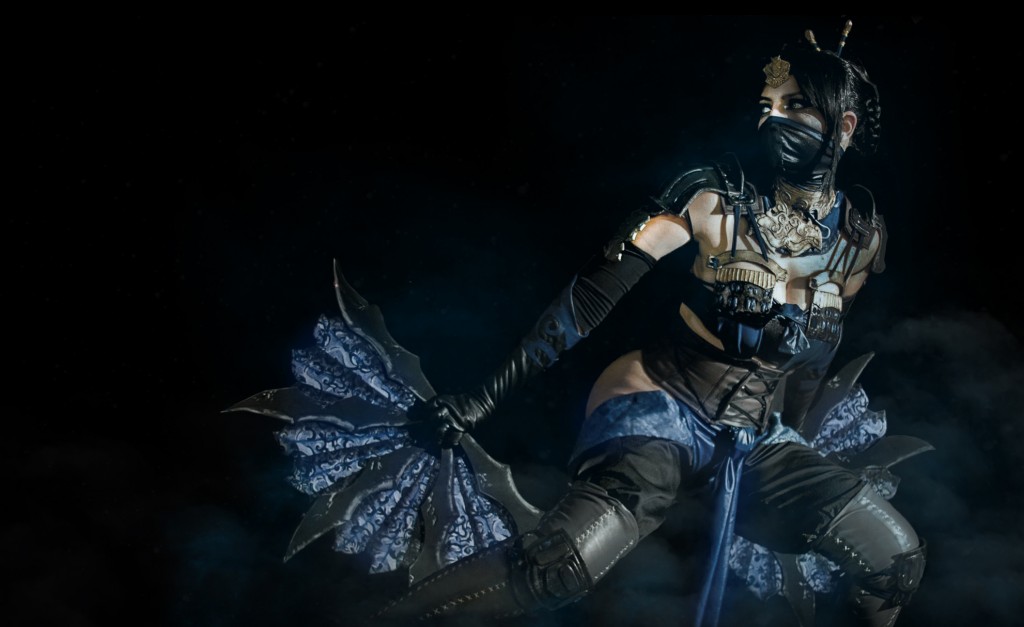