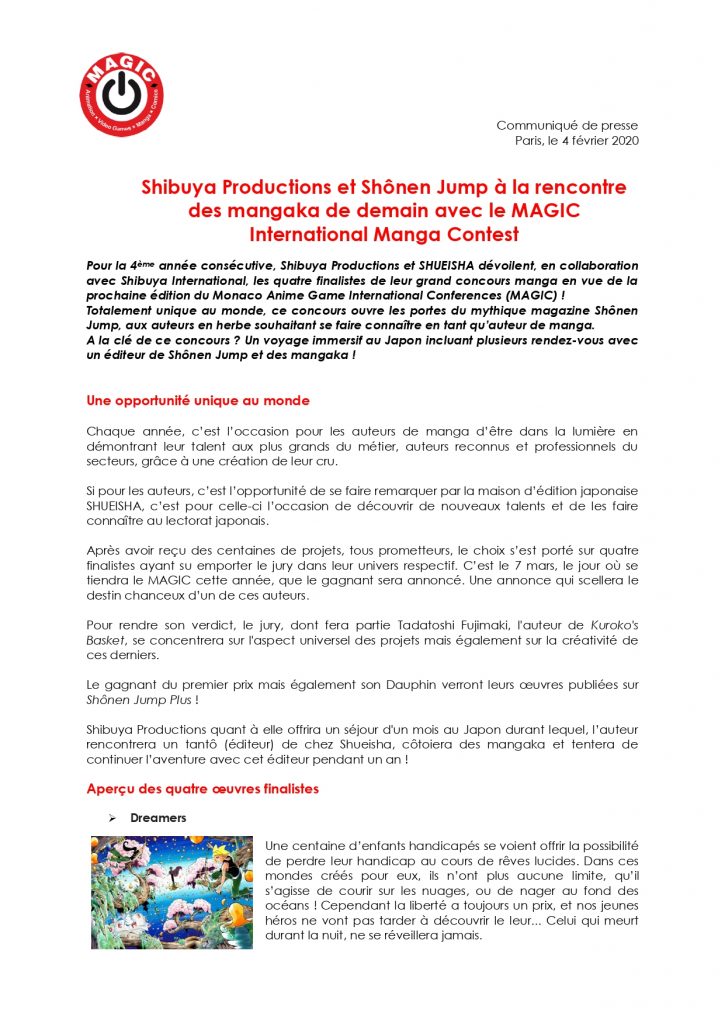 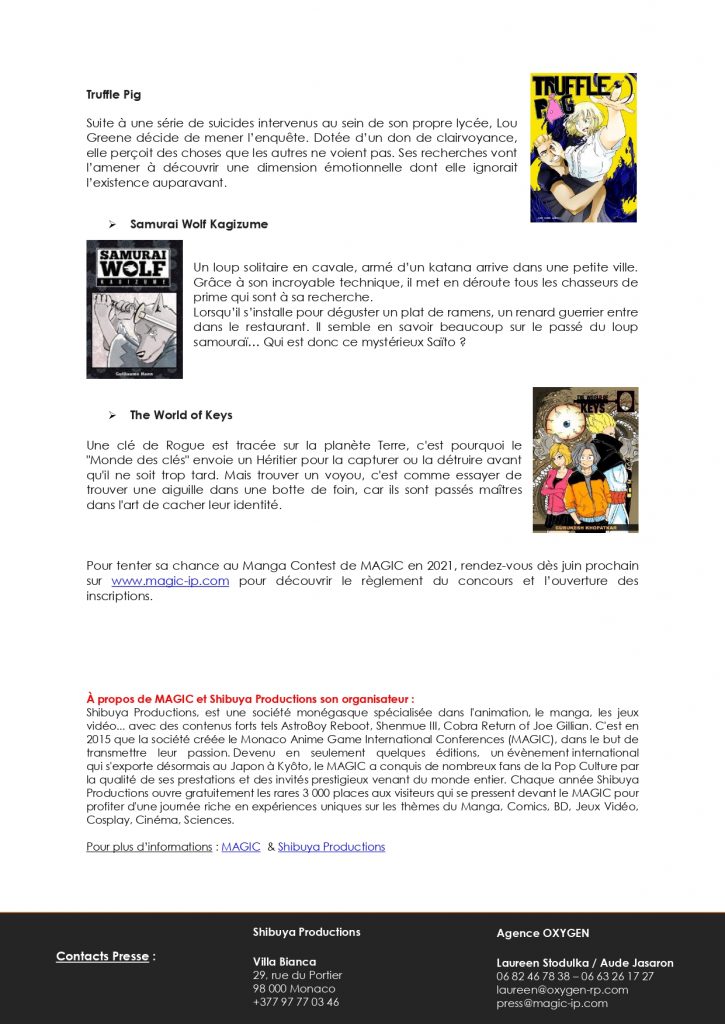 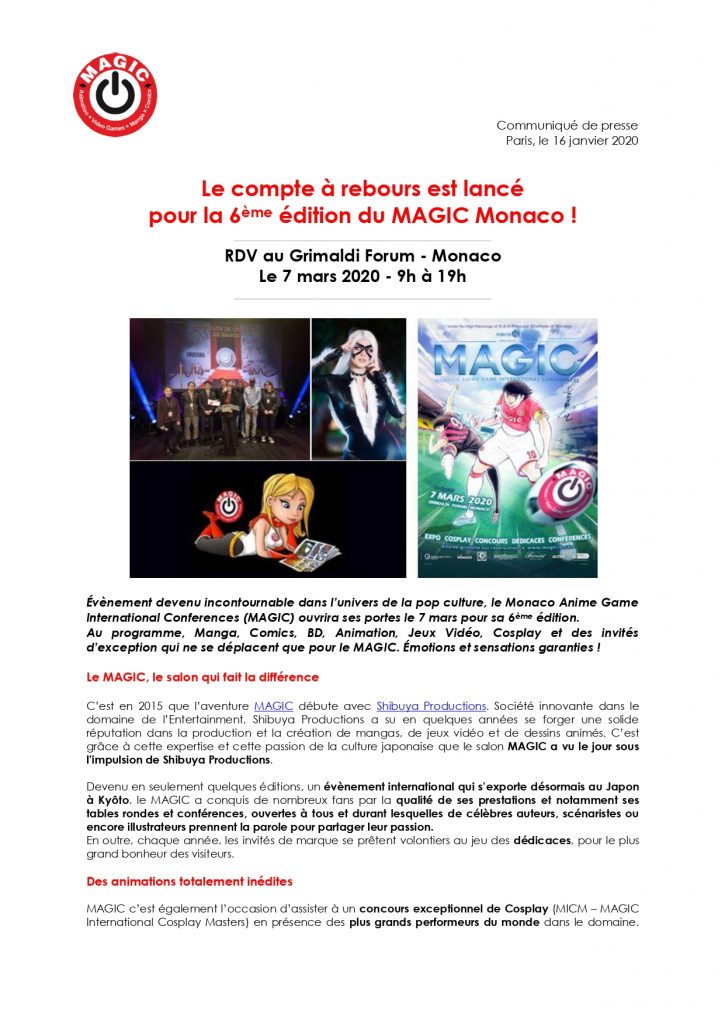 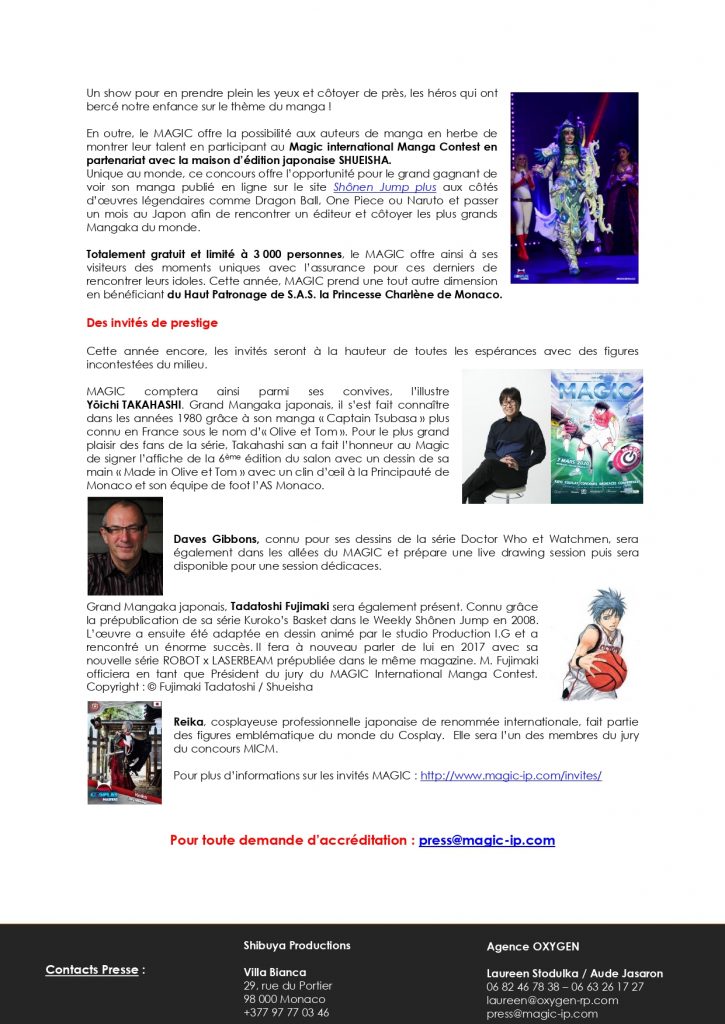 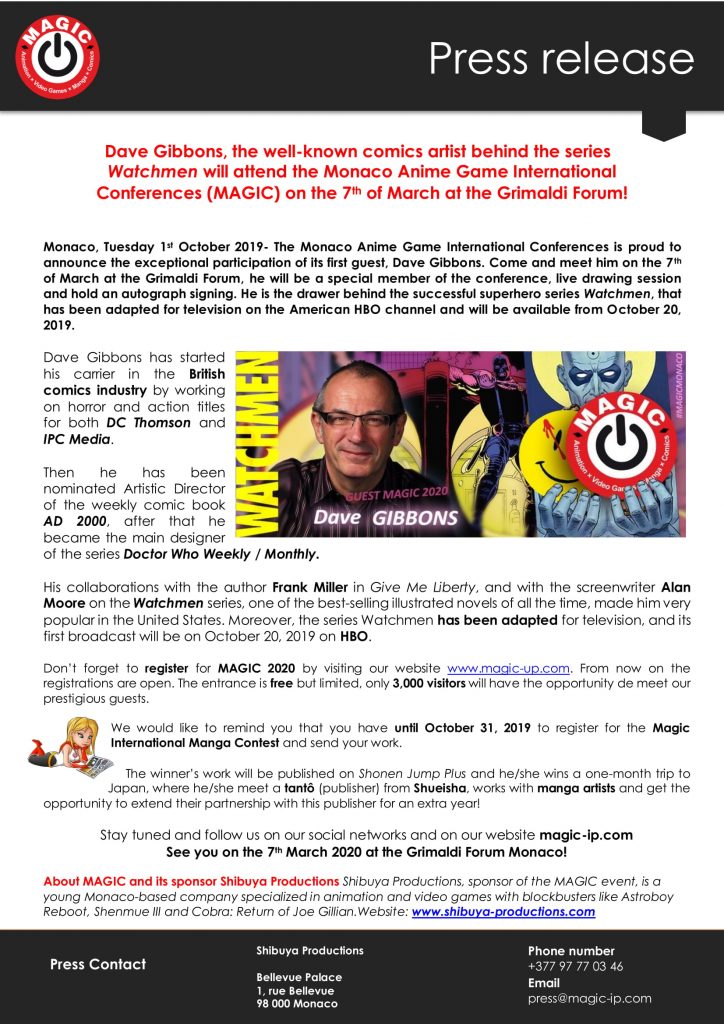 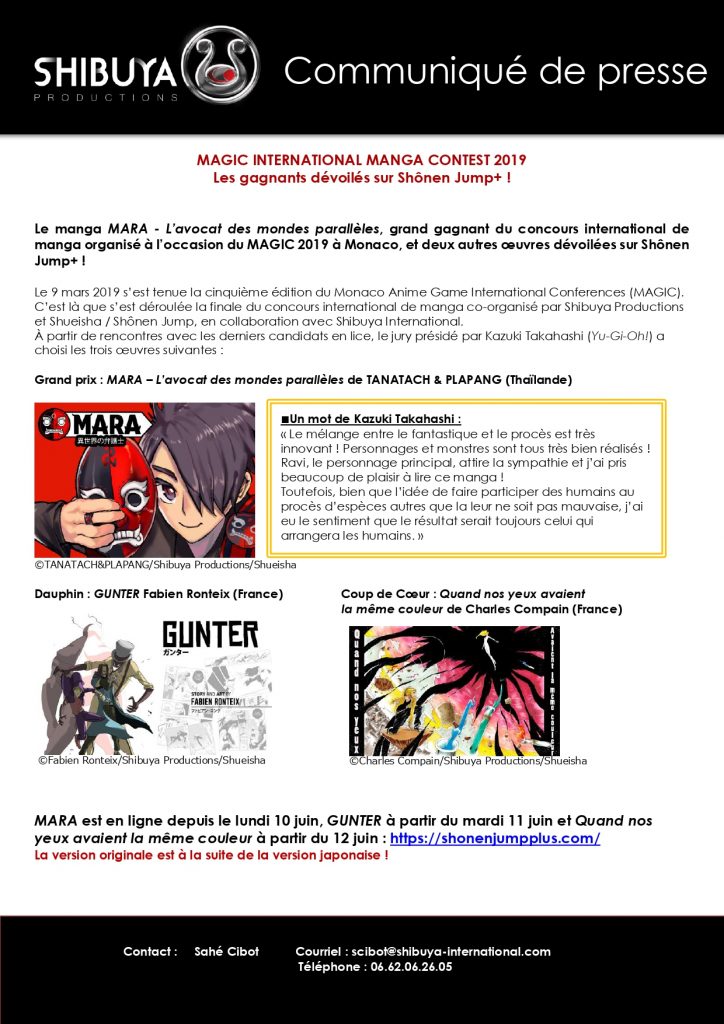 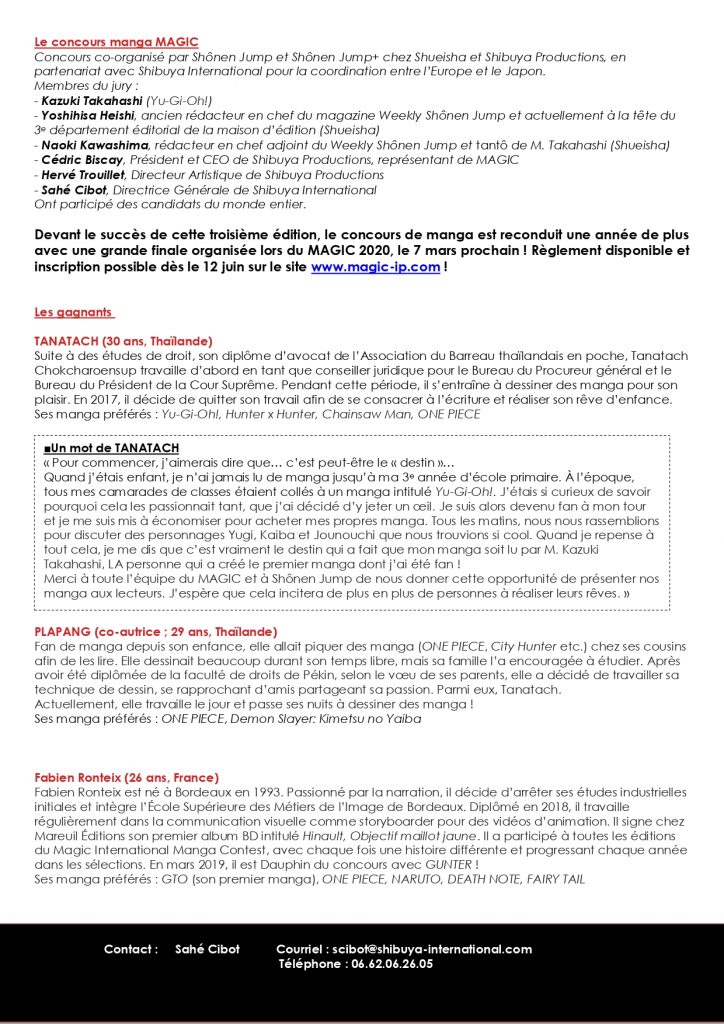 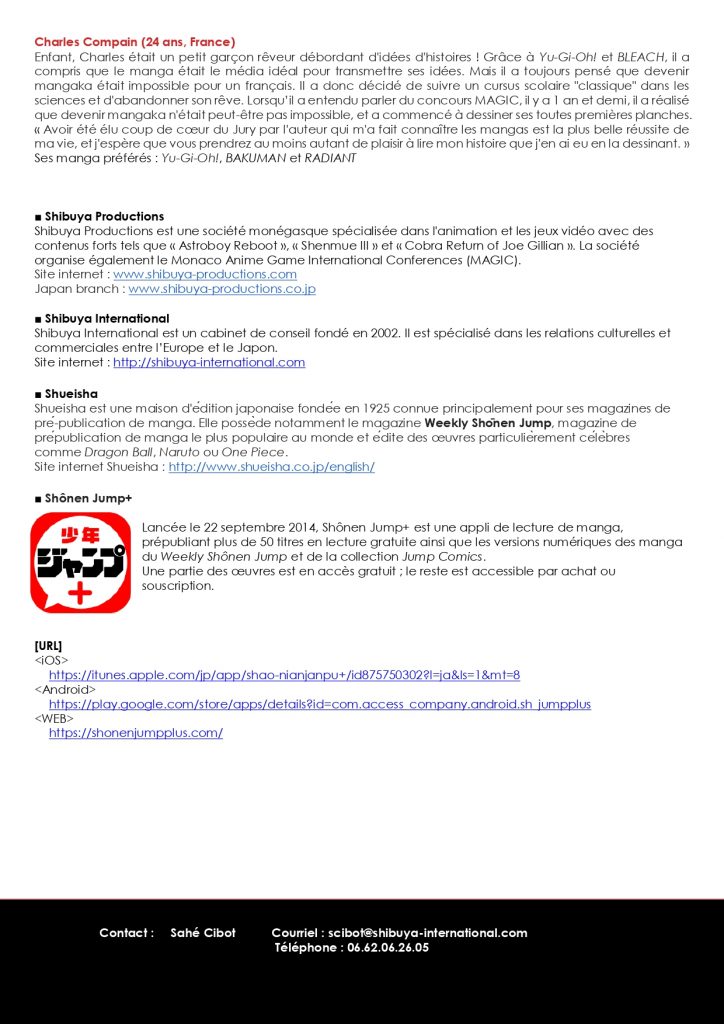 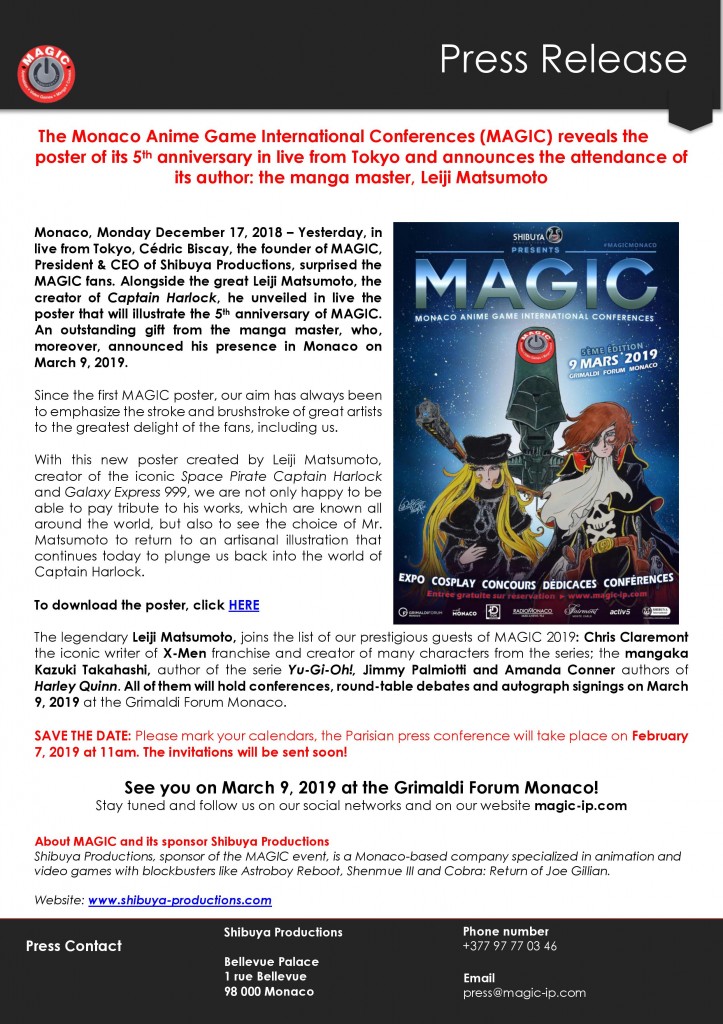 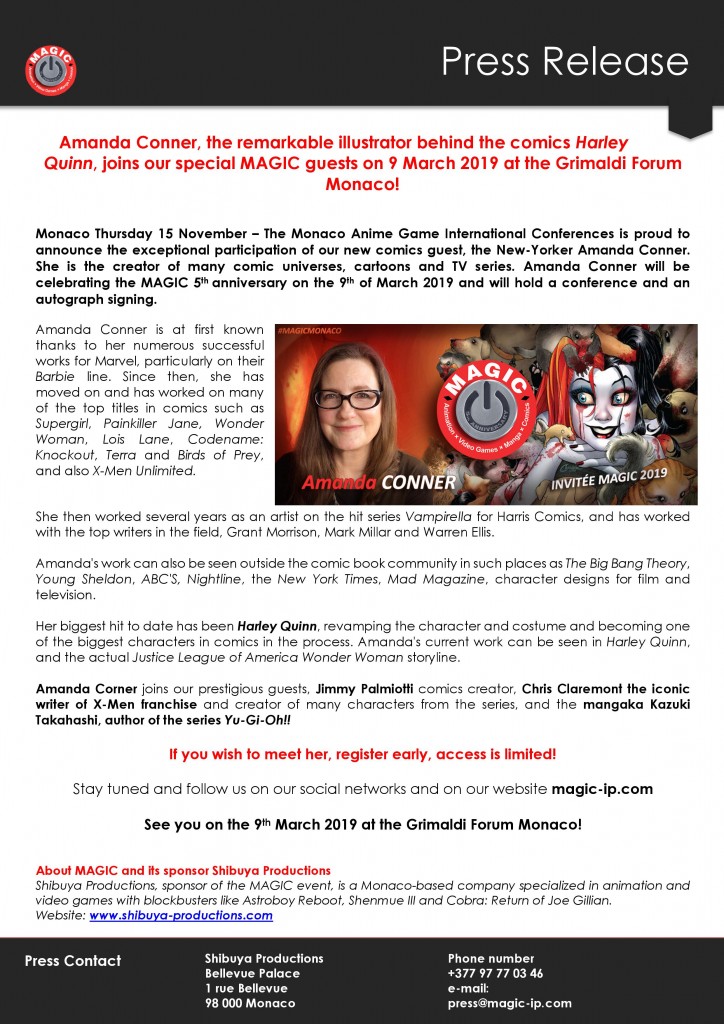 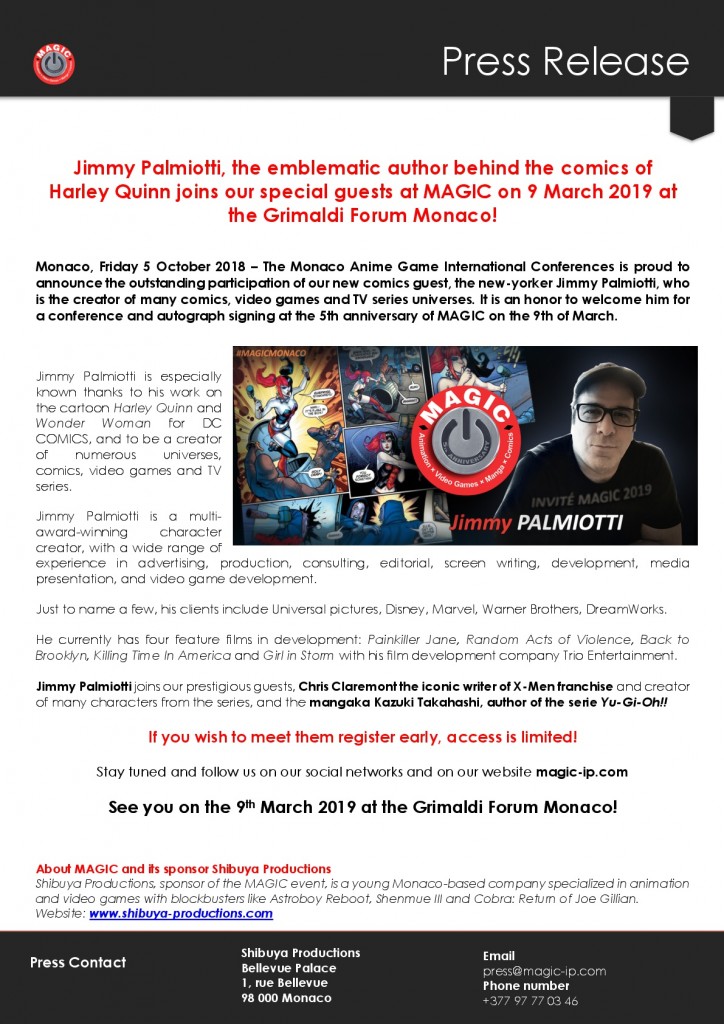 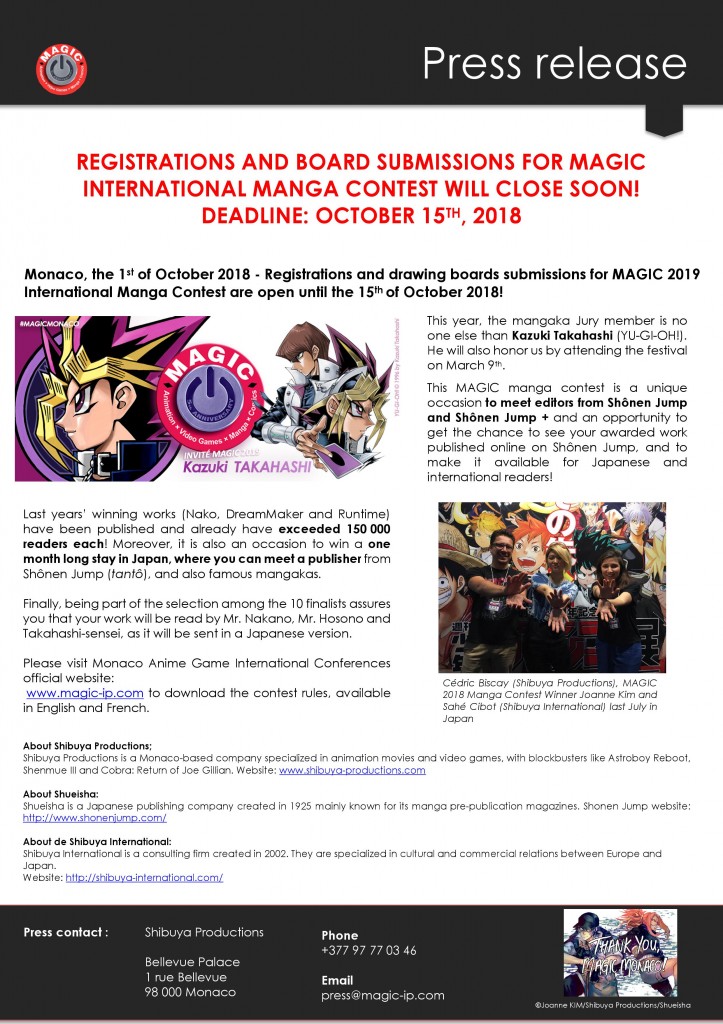 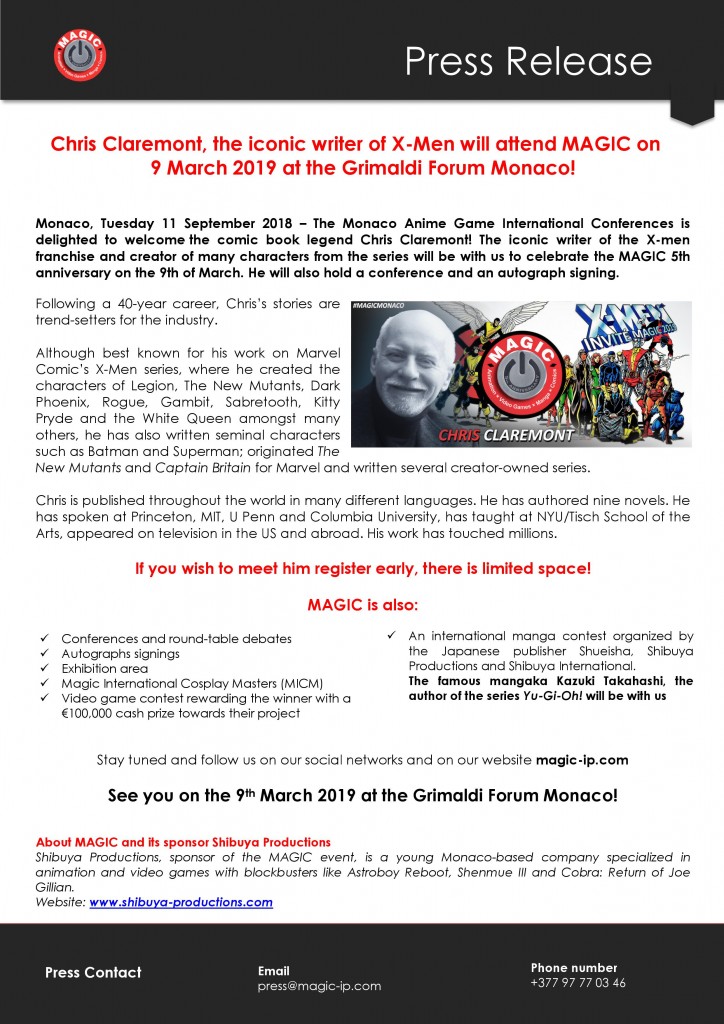 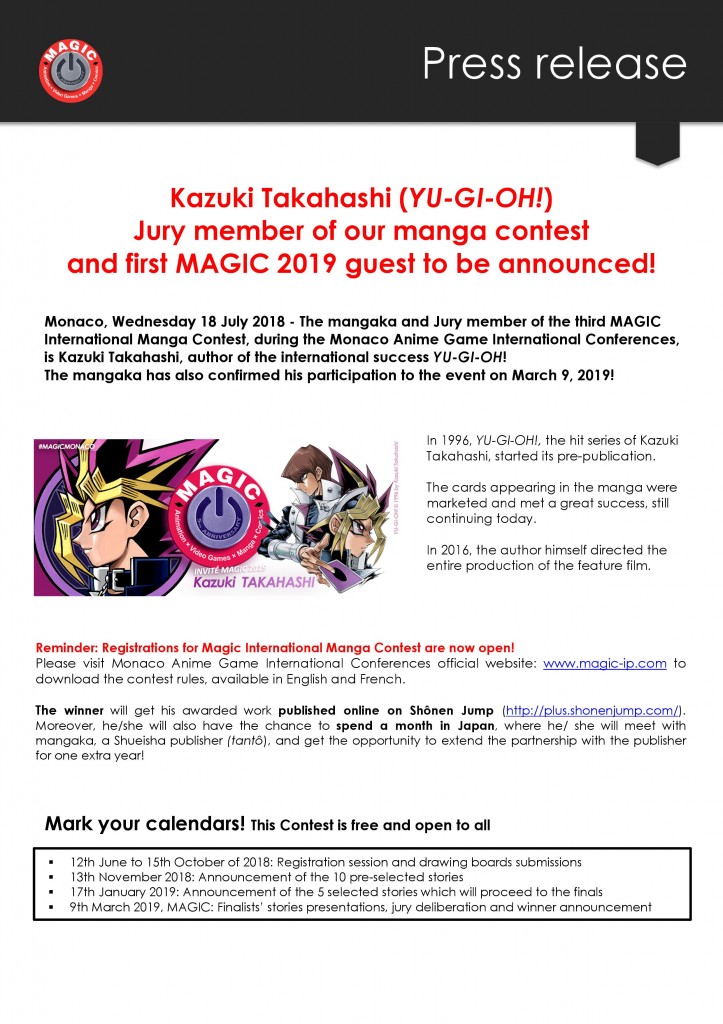 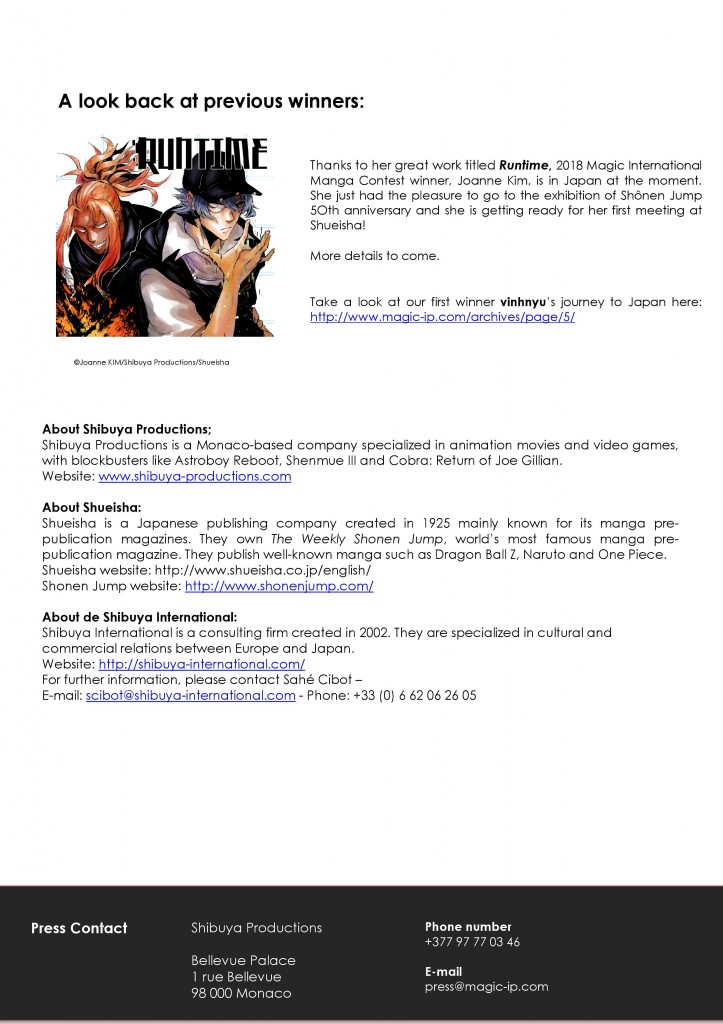 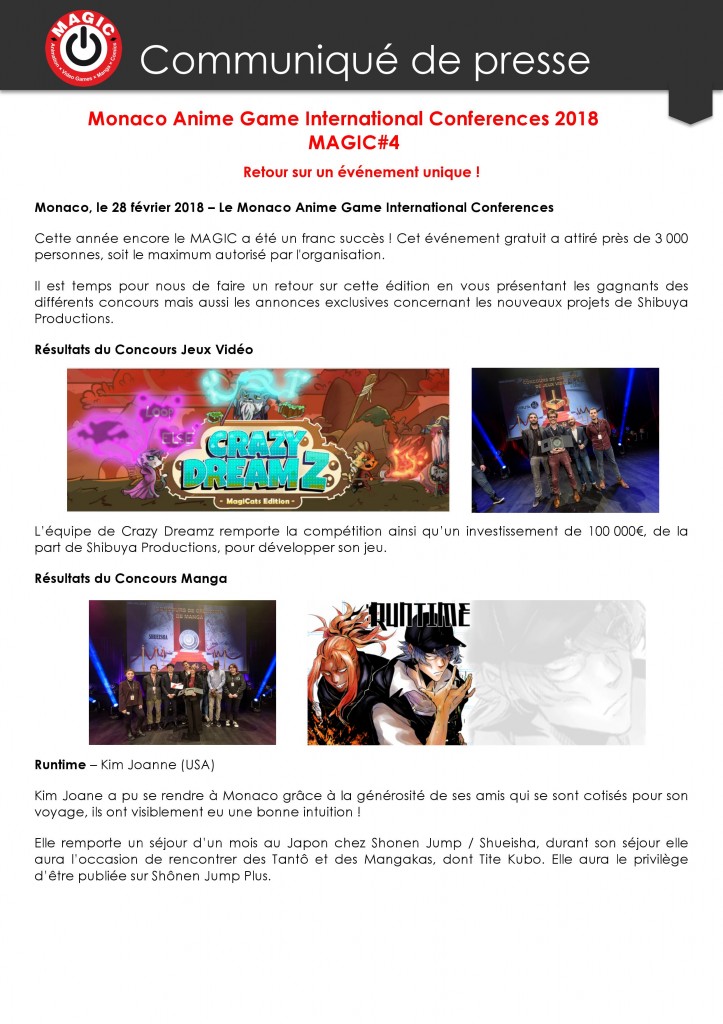 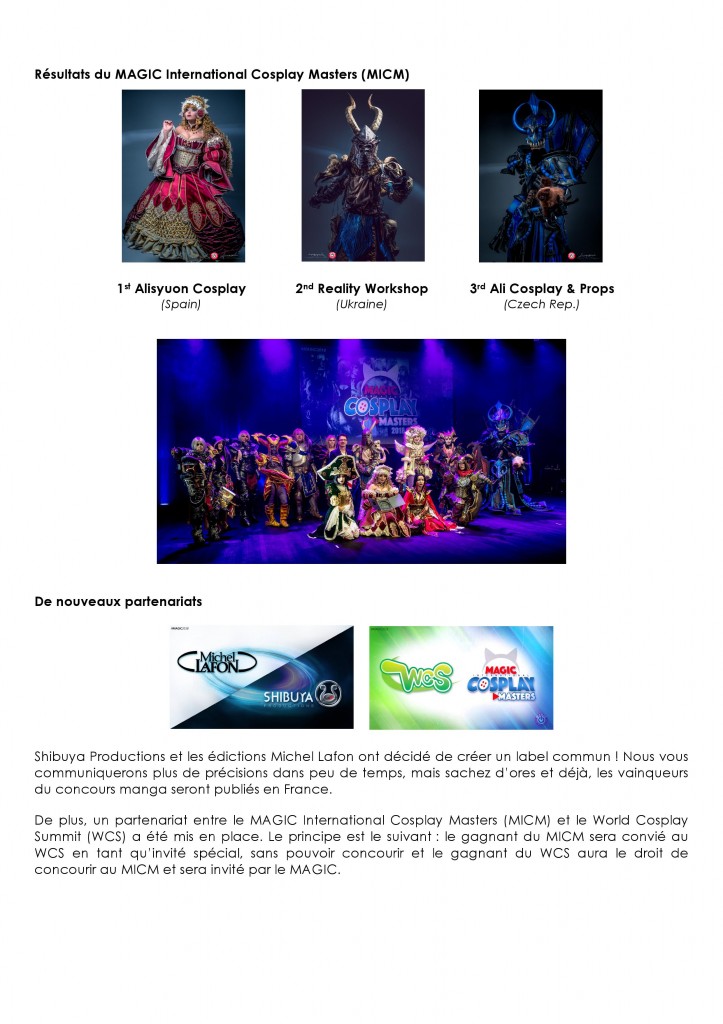 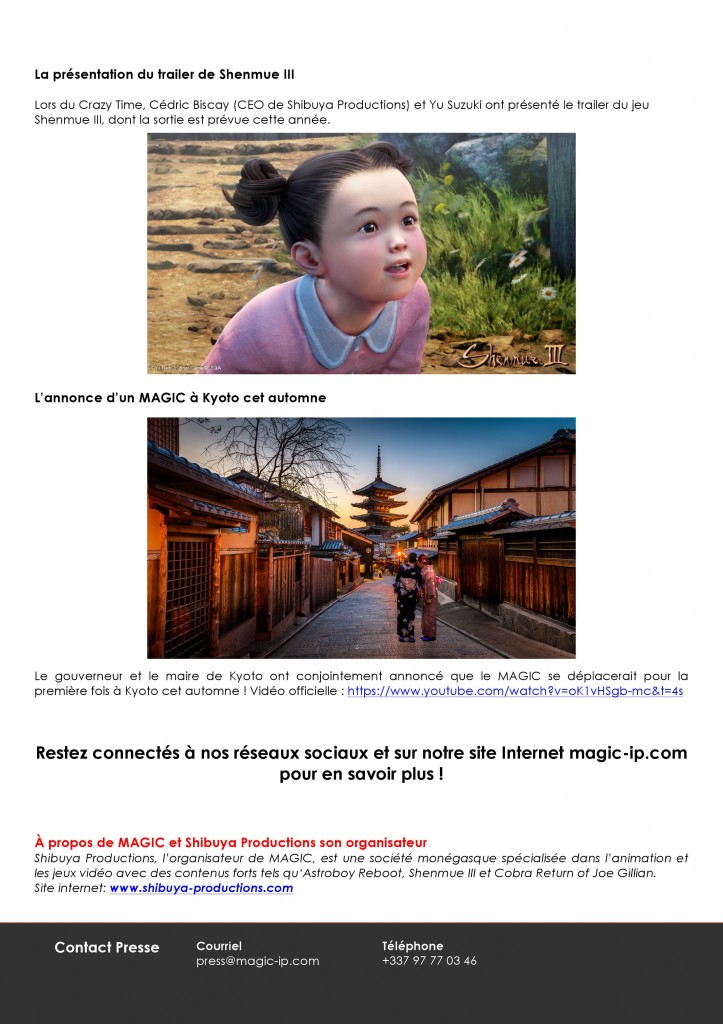 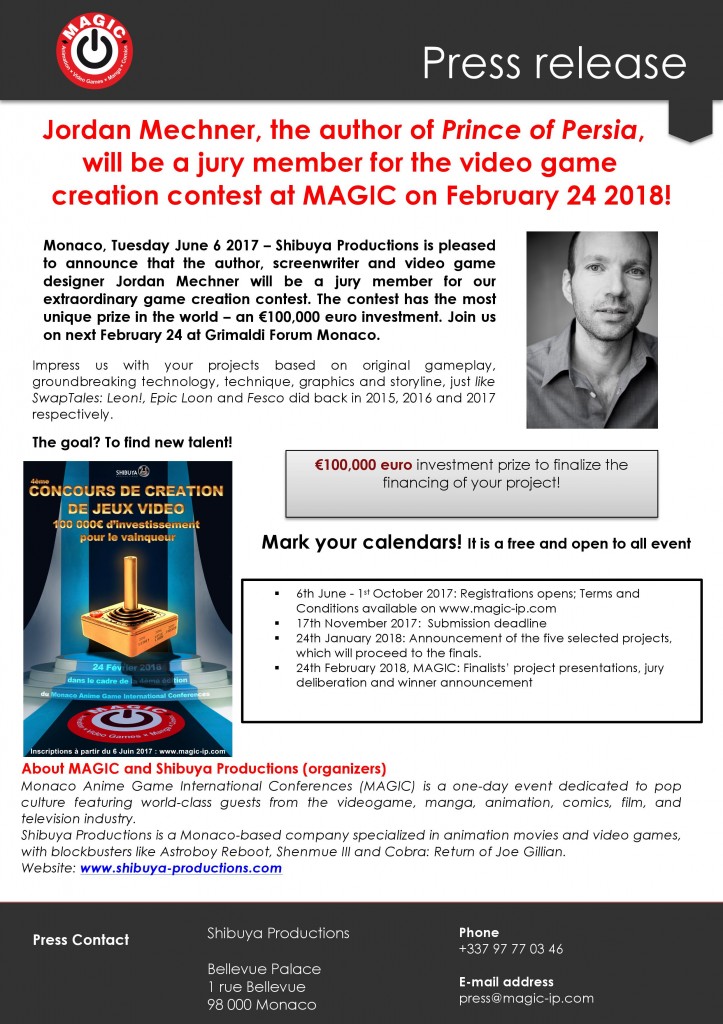 Registrations for MAGIC 2020 will open soon.