Member of the game contest jury.

Artistic director of HE SAW, a video game studio which creates and developps video games for HD games console. He also leads the video game adaptation of Blue Estate as a rail shooter, adapted from the comics he wrote. 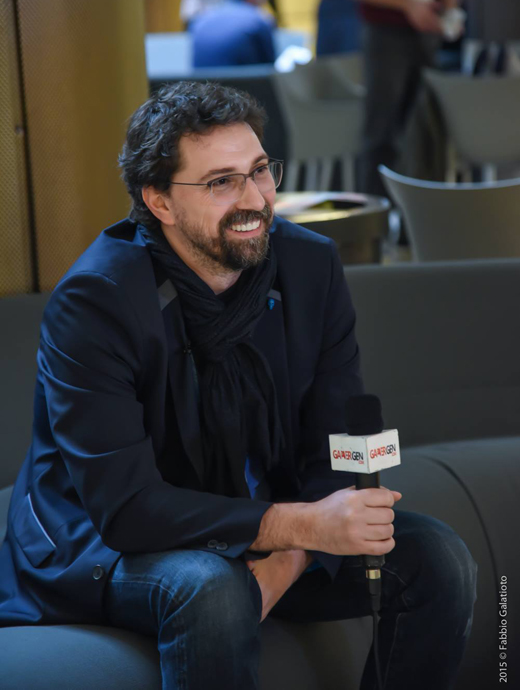 He obtained a master degree at the Academy of Art of Sofia, then he went to the United States to pursue a career in the field of video games and comics. He won the award of the best downloadable game of the year: « The Incredibles: Escape from Nomanisan Island».