French cosplayer since 2007, LucioleS is used to be on stade and will be performing at our big international cosplay contest at MAGIC#2 27th February 2016! 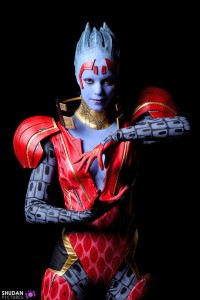