Born in 1947, Ben Cross is a British actor, director, writer and musician. His first cinema appearance was in 1976 in , A Bridge Too Far, the war movie directed by  Joseph E. Levine. In 1977, he became a member of the Royal Shakespeare Company and get noticed in 1978 with his interpretation in the Musical Chicago.

In 1981 he plays the role of  Harold Abrahams in the oscar winning movie Chariots of Fire. The movie were very successful and opened him the international gates: he then played several great roles. Among those roles: Méléagant in Lancelot, the first Knigth along with Sean Connery, Julia Ormond et Richard Gere. Then the captain Nemo in Twenty Thousand Leagues Under the Sea , Rudolf Hess in the Nuremberg Trial produced by the BBC, Dr. Josef Breur in the movie When Nietzche Wept and finally Sarek Spock’s father the J.J Abrams’ Star Trek.

In 2015, Ben Cross dubbed the voice of the narrator and the old man in the first Bulgare and Monecan long feature animated movie – Lilly and the Magic Pearl directed by Anri Koulev and produced by Shibuya Productions. 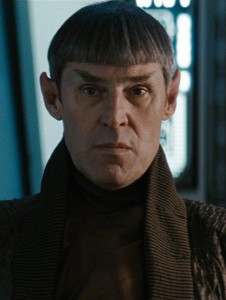