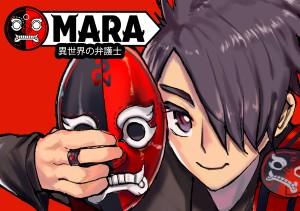 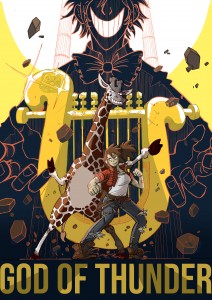 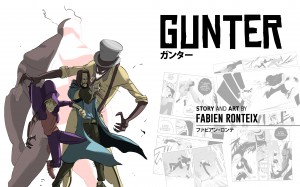 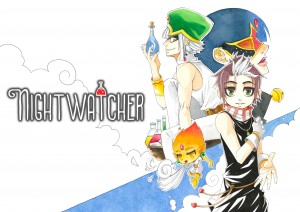 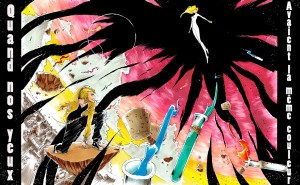 The MAGIC reveals the poster of its 5th anniversary in live from Tokyo and announces the attendance of its author: the manga master, Leiji Matsumoto!

Yesterday, in live from Tokyo, Cédric Biscay, the founder of MAGIC, President & CEO of Shibuya Productions, surprised the MAGIC fans. Alongside the great Leiji Matsumoto, the creator of Captain Harlock, he unveiled in live the poster that will illustrate the 5th anniversary of MAGIC. An outstanding gift from the manga master, who, moreover, announced his presence in Monaco on March 9, 2019. 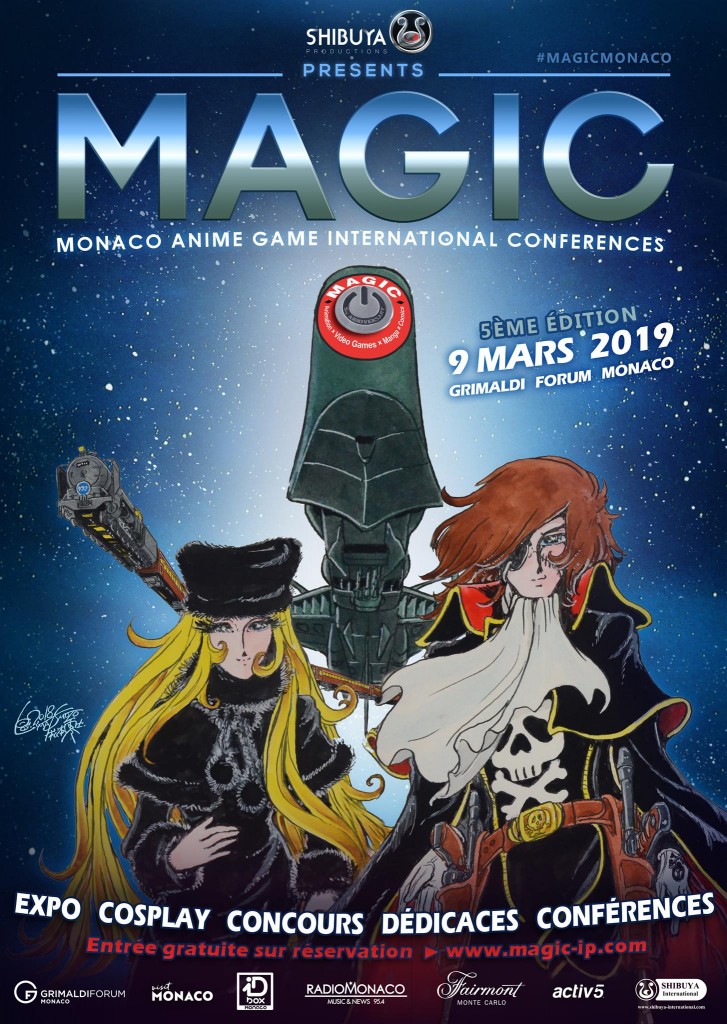 The American comics illustrator, Amanda Conner will come to MAGIC 2019!

Amanda Conner is at first known thanks to her numerous successful works for Marvel, such as Barbie, Supergirl, Painkiller Jane,Wonder Woman. Her biggest hit to date has been Harley Quinn. She will attend the MAGIC 5th anniversary on the 9th of March and will hold a conference and an autograph signings !

This year again we have received very high level projects! Of the initially received 43 stories, it was difficult for the members of the Jury to select 10. For this reason, you will find that 11 manga will be translated into Japanese and transmitted to SHUEISHA Inc.

See you on January 17, 2019 to discover the 5 finalists who will go to Monaco on March 9 defend their project in front of our jury of exception.

Congratulations to all of the preselected candidates, and thank you for all the participants for their work!

We would like to remind you, that the winner will have the chance to stay one month in Japan, and meet a tantô (editor) from Shueisha, get advice from mangakas  and try to extend their partnership with this publisher.

His Latest work includes Harley Quinn and Wonder Woman for DC COMICS, he also currently has four feature films in development: Painkiller Jane, Random Acts of Violence, Back To Brooklyn, Killing Time In America and Girl in Storm with his film development company Trio Entertainment.

Jimmy Palmiotti will attend the MAGIC 5th anniversary on the 9th of March and will hold a conference and an autograph signings !