Uses of chloroquine other than malaria 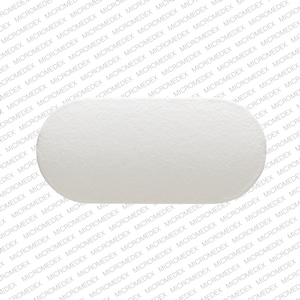