Use Of Chloroquine Phosphate 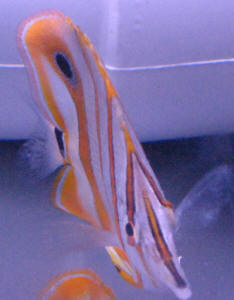